When trying to learn more about F. W. Gookin, the first few biographical notes I found did not even mention his work as a book cover designer. I thought, "Maybe this Frederick William Gookin (1853–1936) is the wrong one."

He was the Buckingham Curator of Japanese Prints at the Art Institute of Chicago, where he is described as "a lifelong Chicagoan."

Another bio presents him as a banker who was born in Ludlow, Vermont, was the Assistant City Treasurer of Chicago in 1901, served as Secretary and Treasurer of the Chicago Literary Club from 1880-1920 and as its president in 1921. "He presented twenty-one papers during his nearly sixty years of membership. One of them—Our Defective American Banking System: A Diagnosis and Prescription, presented November 2, 1908 —was published by the Club."

The first Gookin binding I acquired was on a self-published 1893 cookbook created for the World's Columbian Exposition in Chicago. It was in the Second Exhibition. 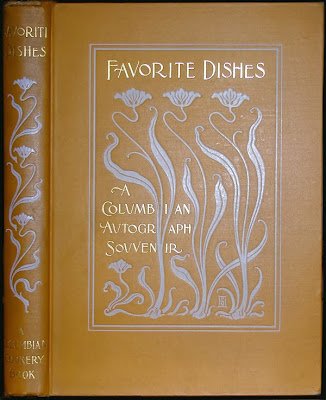 In the Third Exhibition we had this one: 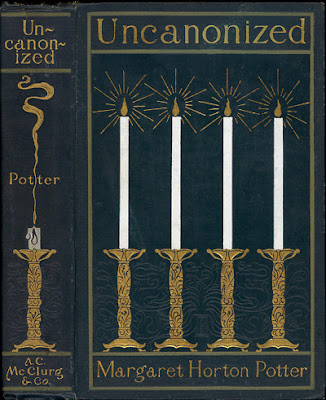 Another by the same author, a year later, is on a shelf, not yet exhibited. It has an almost invisible monogram, similar to the one above, blind stamped in the border, that can only be seen in a strong raking light. Thanks to John Lehner for finding it. 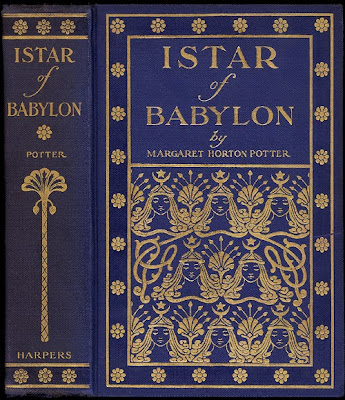 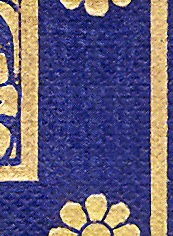